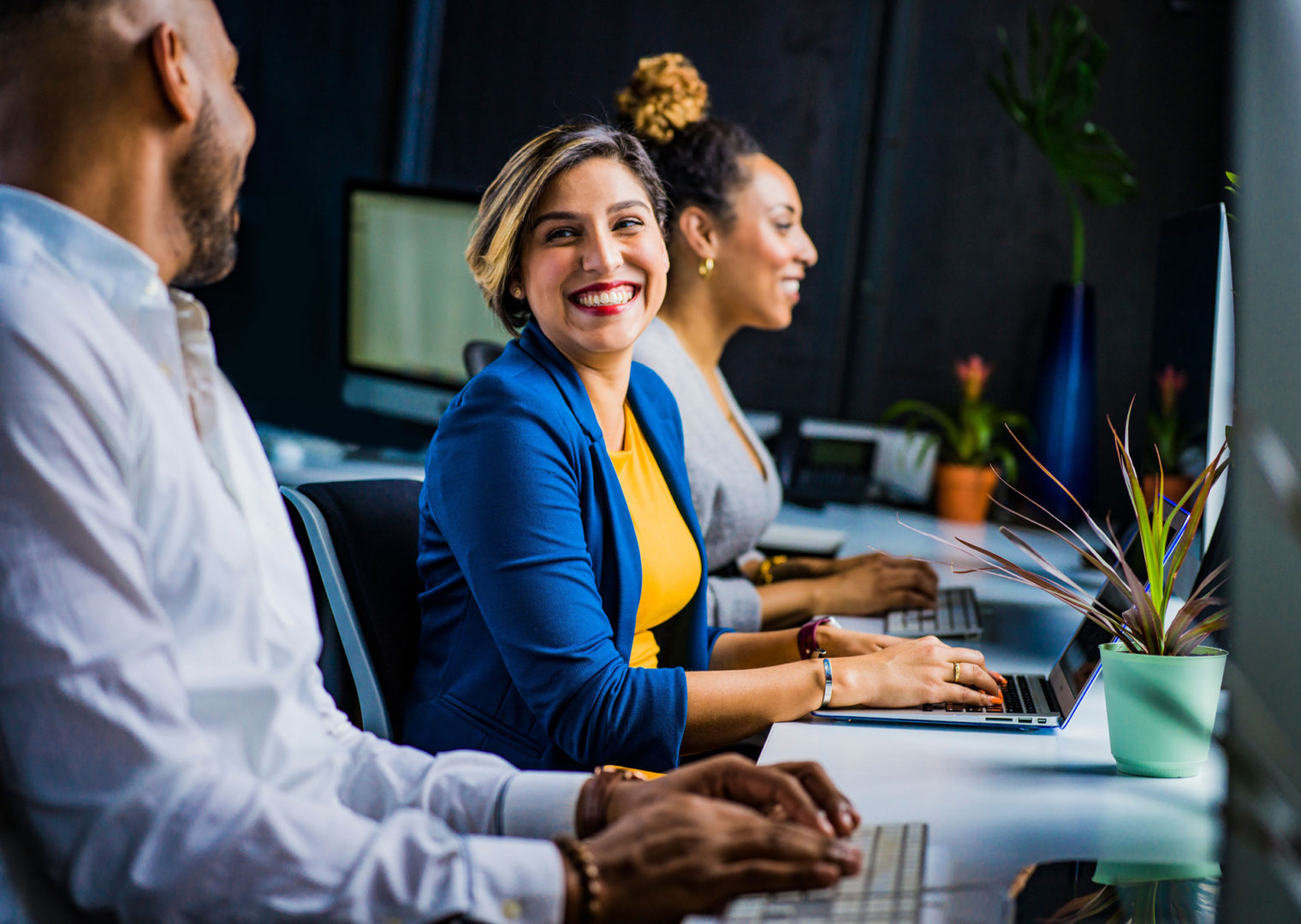 When a New Media Partner Does Not Meet (i.e. Surpasses) Expectations

A multi-national billion-revenue company, whose consumer product lines include health, beauty, fitness, wellness, nutrition, and related products, decided to add Ad.net as a media partner. A significant spender on search marketing, the company elected to expand beyond its use of Bing, Google, and Yahoo!, and extend its campaigns into a new marketplace. What led them to look beyond the Big 3? They were experiencing an ROI plateau and diminishing margins on their current search campaigns. They created an initiative to test new media partners and bring onboard a few, new partners on a quarterly basis in various channels. The process was highly selective. New partners were evaluated based on performance, scale and reliability, and ease of partnering. These were the three key criteria.

A Plan for Performance Ad.net presented a media plan that evaluated potential keywords (branded and non-branded), search volume estimation, proposed ad groups and campaign structure, and a projected bid landscape. The Account Management and Business Intelligence teams assessed the advertiser’s current search campaigns, performance metrics, and conversion pages to identify the size of the opportunity within the Ad.net keyword search marketplace. The key for the advertiser in making a new partner decision was to have proper insight into how a test campaign would be set up, launched, and managed.

A Reliable SourceAd.net launched the campaign with a limited number of ad groups and keywords. The goal was to optimize for the advertiser’s performance metrics, and then expand the campaign – increased ad groups, additional keywords – into additional sources within the Ad.net marketplace. For the first quarter, the advertiser committed to a monthly budget of $30,000. This allocation enabled the advertiser to generate over 52,000 clicks at an average CPC under $0.60. The Ad.net campaign generated over 750 purchases per month. This level of scale exceeded the advertiser’s initial projections by more 30%.

A Hands-Off Experience
In addition to the CPA goal and the hard score of a performance metric, Ad.net delivered performance on another dimension: level of service and ease of partnering. From campaign set-up to daily optimization to ongoing reporting, the advertiser had nothing to do. Managing keyword selection, bidding, and sourcing to ensure the campaign achieved the advertiser’s performance metrics, the Ad.net Account Management team provided a completely managed service. As the advertiser shared, “We were expecting an on-target campaign from a new partner, but we did not foresee how easy and uninvolved was the entire process of bringing Ad.net onboard as a partner. There was literally nothing to onboard.”

The advertiser gained not only a new, unique marketplace with a significant number of new customers, but a media partner who delivered a fully managed solution, extending the retailer’s search marketing beyond the
traditional search networks. We’d like to think there’s nothing to it.