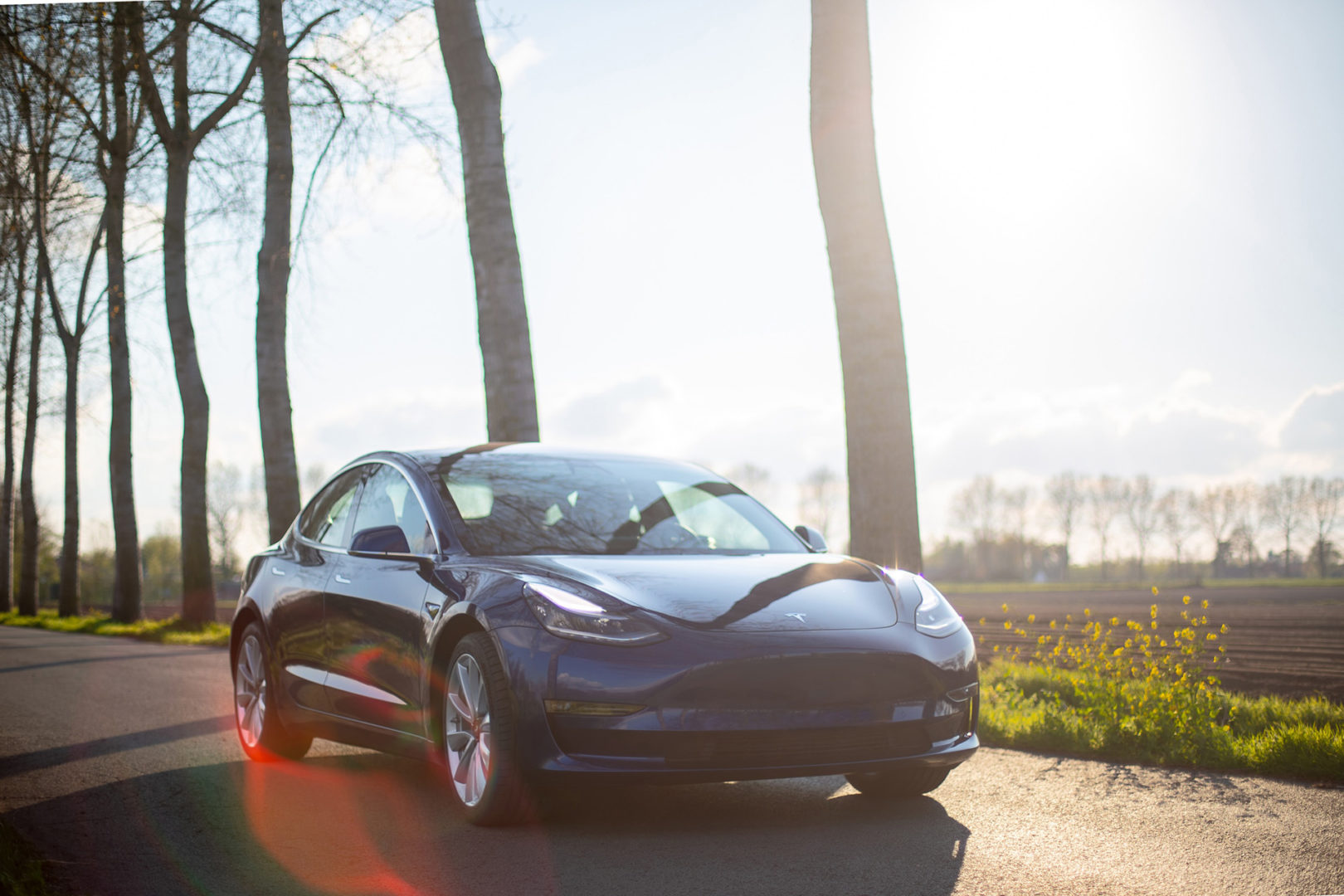 What’s the Data Behind That Driver and Voter?

When you see an American car, the driver is more likely to be Republican than Democrat.

But if that Tesla is parked outside Whole Foods, well switch the odds over to the driver being Democratic.

In this year, political digital ad spending is projected to exceed $1 billion. That’s a growth rate of more than 500% from four years ago. At that scale, the use of data and intent and audience targeting, yes the proverbial right ad to the right user at the right time, increase in importance. Whether the voter leans left or right.

Having intelligence and scale in data are key. That comes with first-party data. This was articulately emphasized in this week’s AdExchanger post by DataXu. It’s worth a read. The post highlighted three key takeaways:

Now a Tesla driver who has just left a Whole Foods parking lot and is stuck in traffic in Fort Lee, New Jersey . . . .now that data gets a little more complex.