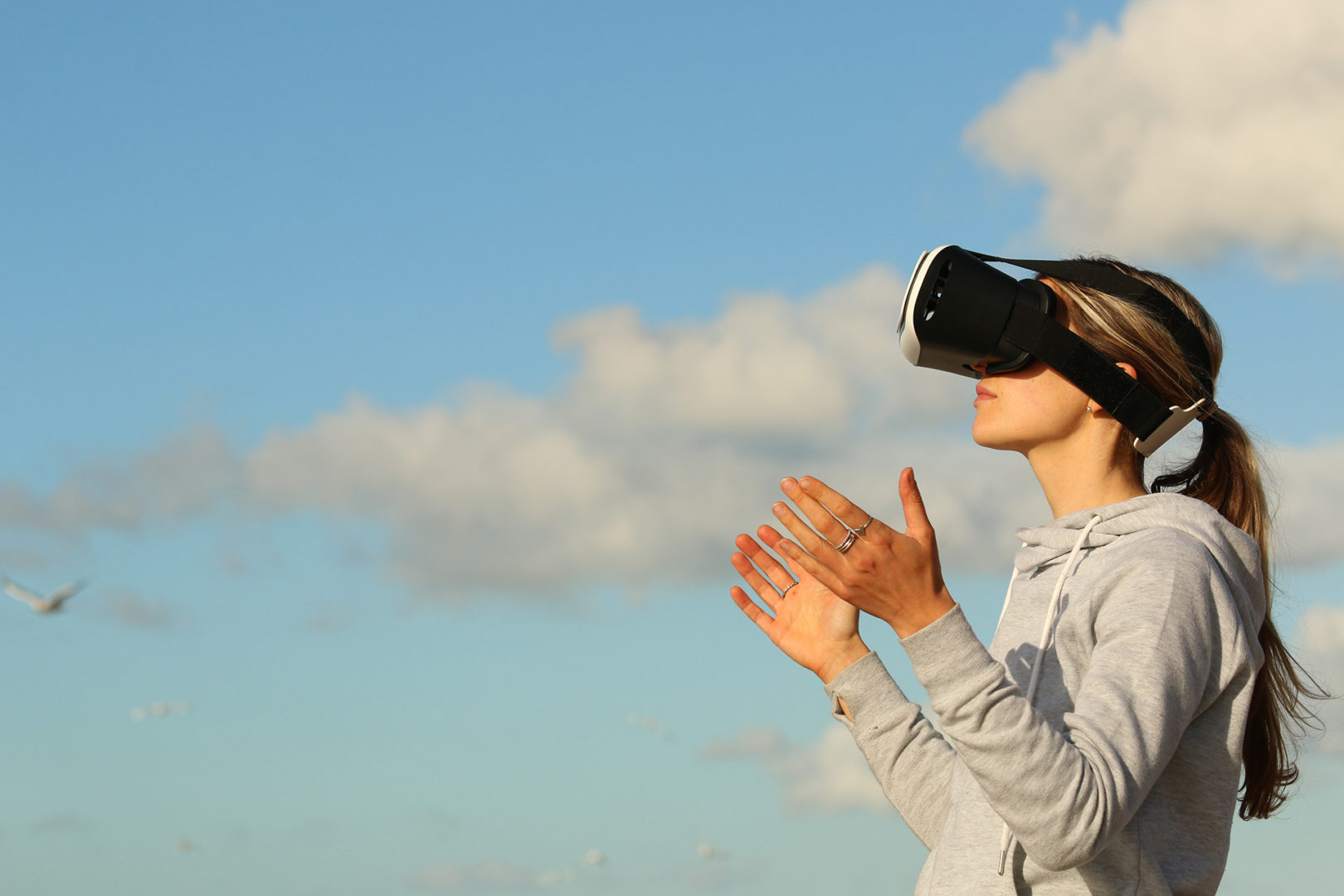 The Future of VR and Advertising

When you see recent photos of POTUS wearing a pair of VR glasses, you know it’s going to be the next big thing! VR curiosity is on the rise, it’s feeding the tech industry and everyone wants a piece of it. We can’t help but insert ourselves into the conversation and ask how will VR change the way we advertise?

It’s clear to see that VR is where technology is heading and now that it’s even more accessible you’ll only see an increase in users. Today it costs anywhere from $15 for Google Cardboard glasses, that you use with your smartphone, to $599 for an Oculus Rift headset. And in 2017 most, if not all, smartphones will have some sort of focus on VR.

We recently had a conversation with Justin Nakamura, Ad.net’s Senior Director of Business Intelligence and manager of One World VR (our 360 video / VR content division under the Ad.net brand), to discuss where he sees VR heading and what this means for advertising.

Q: First off, what brought on this curiosity for Virtual Reality?

JN: I’ve been interested in VR for a long time. When I was 10 years old I watched this science fiction movie called “The Lawnmower Man”. In the film they put this man in a virtual world and perform these strange tests and experiments on him. It’s a terrible film, but for a 10 year old like myself it was so cool. Ever since then I’ve continued to have that same sort of fascination for VR. To have the freedom to experience so many different things, go surfing whenever and wherever or see what it looks like on Mars. It’s awesome!

Q: What’s the idea behind One World VR?

JN: We saw there was a high demand for VR content, so we decided to create a supply and produce our own. We wanted to capture the coolest, most interesting, most beautiful elements around the world. We tried to stay ahead of the demand and thought we’d figure out how to monetize later.

We shot a lot of content trying to figure out what sticks – a little of this, a little of that. Initially we wanted to film sports but we found that people really enjoy watching roller coasters in a 360 experience. So, we ran with that.

Now that we’ve discovered what content works, I would say our main focus is to establish an audience, have a consistent set of viewers and work on some partnerships to try new technology. We recently partnered with 360 Fly to test out their amazing 360 camera technology.

Q: Do you think VR will change the way people advertise?

JN: Absolutely! Say you are watching a car commercial, you see a handsome actor or beautiful actress driving around in a car. They are experiencing the car, you are merely a spectator. With VR you can now have a seat in the car. You can take a look under the hood of the car or walk around the vehicle. You can take in a product in a way that you otherwise couldn’t have.

Q: From a content creator’s perspective, do you think VR will give an experience that traditional advertising methods could not?

JN: We’ve had a lot of success with creating content around extreme activities and sporting events. Something incredible happens when you can see and experience the crowds reaction. Watch things the way you want to versus the way a director or cinematographer wants you to watch them. Stare at the ceiling the whole time if you want. Or if you see a cool pair of shoes on someone’s feet, you can stare at his or her shoes the whole time. The experience is completely the choice of the viewer.

Q: Do you see any potential challenges with using this technology (to advertise)?

JN: Yes, one challenge is that we shoot everything in 4k – it provides the best quality for streaming. However, although 4k (4000 pixels) looks great in standard video, in VR you lose a lot of that quality. It becomes very grainy and pixelated. We do have the option of shooting 8k but the file size is too large to deliver and stream. We ran several tests streaming 8k video in our office, we have super fast internet, and it was almost unwatchable. It was very choppy. Unless you have google fiber (which they only offer in a few cities) you won’t be able to stream 8k video properly. So I foresee video quality being a challenge.

Also, the way in which you consume VR content could be a potential challenge. It’s best viewed through a headset but they can be expensive. There are other options like Google Cardboard, that you place your cell phone inside, but you definitely lose something when you don’t have an immersive headset.

Q: Do you think VR will eventually be accessible to everyone?

JN: VR is where tech is heading so yes, I do think it will be more accessible but we still have a ways to go.

Q: What industries do you see benefitting from VR the most?

Q: What do you think we can expect to see in the next few years from VR?

JN: More interactivity! Most of what’s accessible is a viewing experience, I think it will go beyond that. You’ll be able to have an augmented reality. If you are in a store shopping for milk, you’ll be able to see the price and see where you can find it cheaper at another store. Or if you are talking to someone you can see their linkedIn profile pop up next to them. At One world VR we’d like to offer more interactivity in the future as well.