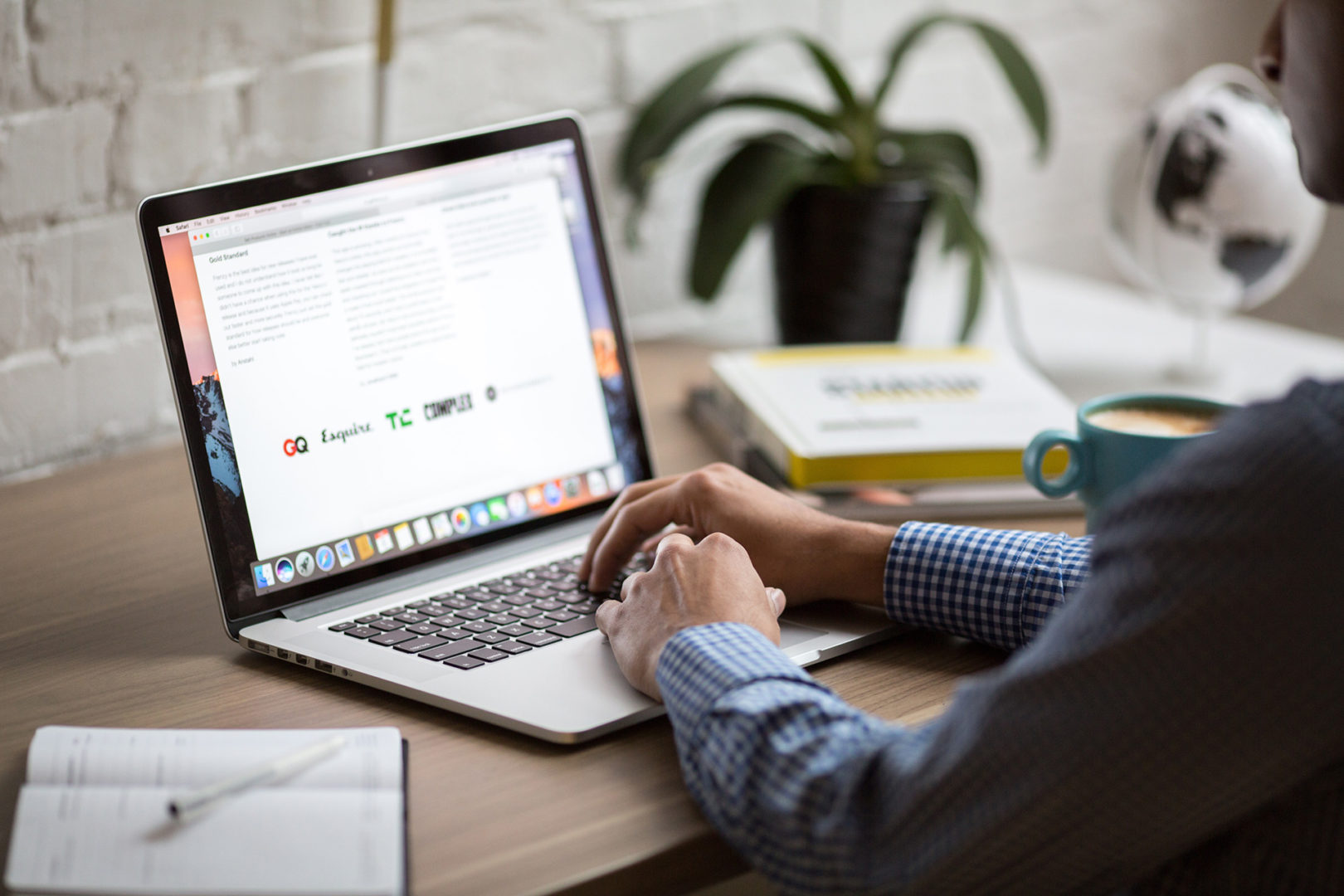 The Big 3 in the ad:tech Line-Up

The digital advertising community will gather in New York at the upcoming ad:tech conference and discuss a range of topics that will be covered in the keynote addresses and more than 30 breakout sessions. “Programmatic” and “Data” are headliner topics, again, as they continue to be a large focus of our industry at this conference and others such as last month’s iMedia Brand Summit.

It’s interesting to look at a simple grouping of the session topics at this year’s ad:tech and see the weighting of topics related to the Big 3 (Data, Measurement, Programmatic). It suggests that the future of digital advertising solutions and ad technology providers will be all about DMP.

It’s not surprising to see this concentration of topics at ad:tech among the Big 3. What else should we expect from an industry that has posted the awesome stat of seeing total spend grow from $20 billion to almost $70 billion in less than 10 years. As we near The Year That Digital Ad Spend Surpassed TV, projected by Interpublic’s Magna Global to arrive in 2016, a multi-billion industry that has exceeded 300% growth requires rapid evolution around analyzing, measuring, automating. Especially as we pull ad dollars from TV, a heavily analyzed and measured medium. Back in 2008, when digital ad spend was just topping $20 billion, the discussion at that year’s ad:tech New York focused topics such as:

In looking at the old topics, Social had not yet exploded. The shift from desktop to mobile was in its infancy. Data was not even being talked about! There was barely a mention of Programmatic, save for “Analyzing the Exchange Marketplace.” We were having a limited discussion around measurement. As an industry back then, we were 1/3 the size of TV spending, and even smaller in comparison to Print. Given our share, the buy-side was not demanding that we address attribution or viewability. Or discuss ad blocking. Now, we have grown into these frequent DMP conversations. It’s healthy and necessary. It’s exciting to think about where advances in programmatic technology and the use of mutli-layered data will take us. We are looking forward to all the discussions that will be held at ad:tech New York. We hope you will join us.