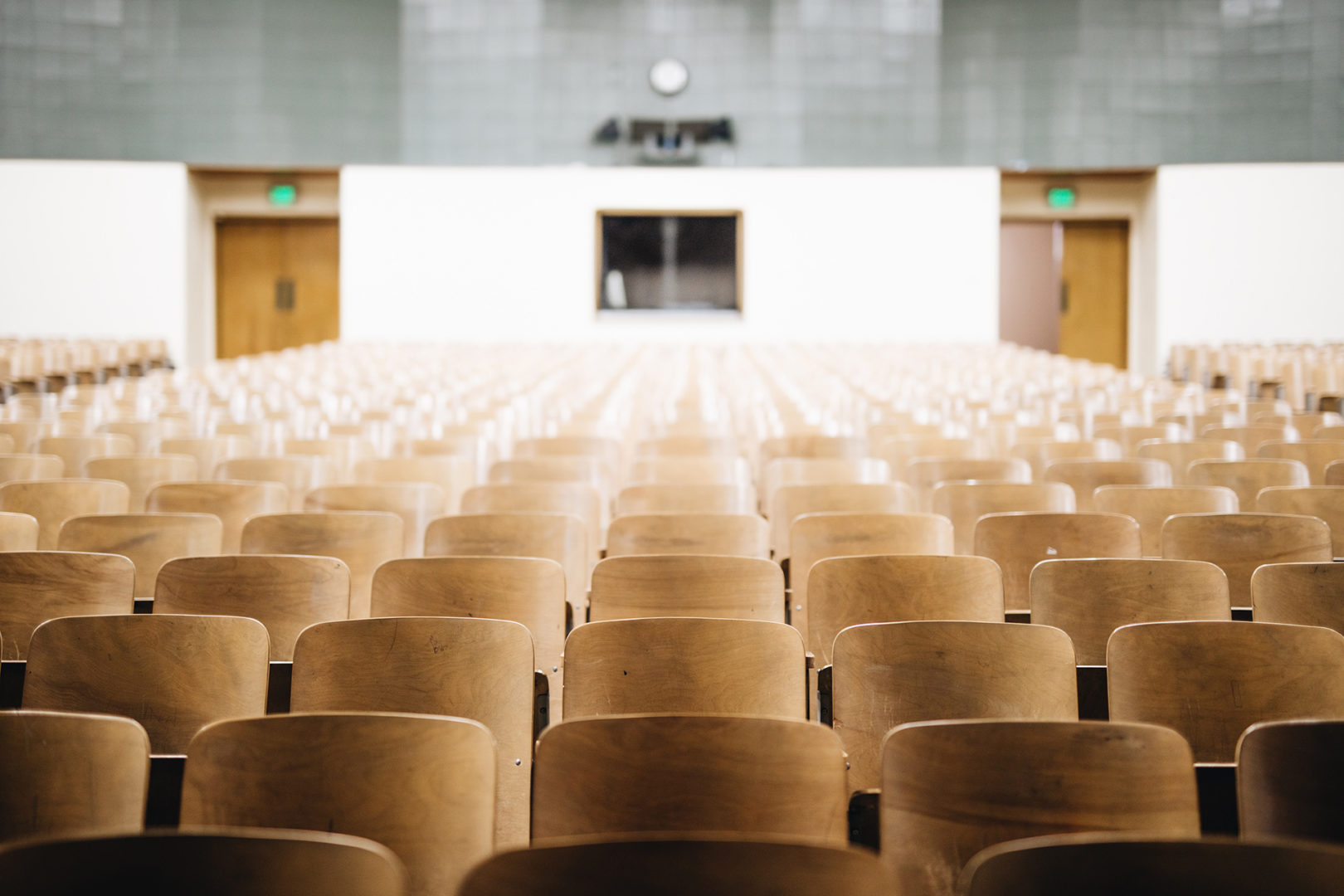 At the December iMedia Agency Summit, Michelle Burnham, head of media at NeuroGym, and Shenan Reed, President of digital at MEC, joined iMedia’s Chris Arens for a discussion on ad blocking. The discussion raised the question are we as an industry creating an ad blocking nightmare by placing too much emphasis on ROI instead of the content? According to the latest report from Adobe, multiple ad blocking episodes from South Park, and a global protest from Internet users around the world, the answer would be yes. Ad blocking is a difficult issue with a complicated solution that could perhaps redefine the ad space as we know it. It’s no secret that we brands and marketers optimize campaigns according to the ROI, but we may need to start developing messages that educate or have some sort of value to the consumers. We use the word “protest” because that’s what comes to mind after taking a look at the 2015 numbers compared to 2014. Here are a few fast facts posted by Adobe’s ad blocking report:

These are eye-opening numbers, but we still have time to save the banner. We may not want to admit it because our morning spreadsheets say otherwise, but consumers do not want to see irrelevant, invasive, flashing ads and we’d have to agree. Yet, can we all agree on a paramount issue: content needs to be supported by either advertising dollars or a paywall/subscription model. The video from Teads hits it right on the head. A world without advertising is a world without content or a world with a long list of subscriptions on the credit card statement. The healthy discussion on this challenge for all of us it to be fully informed on the consumer experience in a world of limited advertising. Let’s not block our thoughts on that.